In 1993, accusations that Woody Allen had abused his adoptive daughter, Dylan Farrow, filled the headlines, part of a sensational story about the celebrity split between Allen and his girlfriend, Mia Farrow. This is a case that has been written about endlessly, but this is the first time that Dylan Farrow herself has written about it in public.

Click here to read the open letter in the New York Times.

Hollyoaks to cover gay rape in an upcoming storyline

The popular Channel 4 soap is going to cover the rape of a homosexual male teacher by a male student after months of homophobic taunts. Because the show is broadcast before the watershed, the rape will not be shown but the show will deal with the aftermath. The story will break late November/December and run for quite a few months, including court cases.

Hollyoaks often covers controversial and difficult subjects and this is no exception. The producers and cast have had lots of advice and help from charities, expert advisors and male rape victims on how to tackle this very serious issue.

This storyline might be of interest to your or someone you know. For more information please click the link Hollyoaks Storyline – Metro.co.uk . 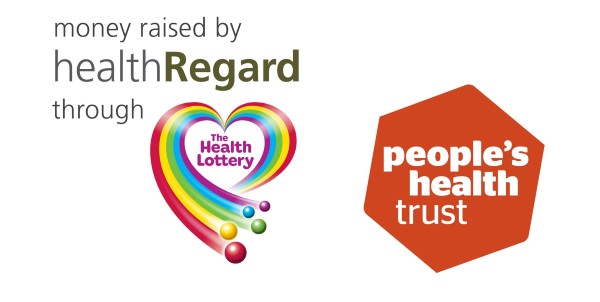